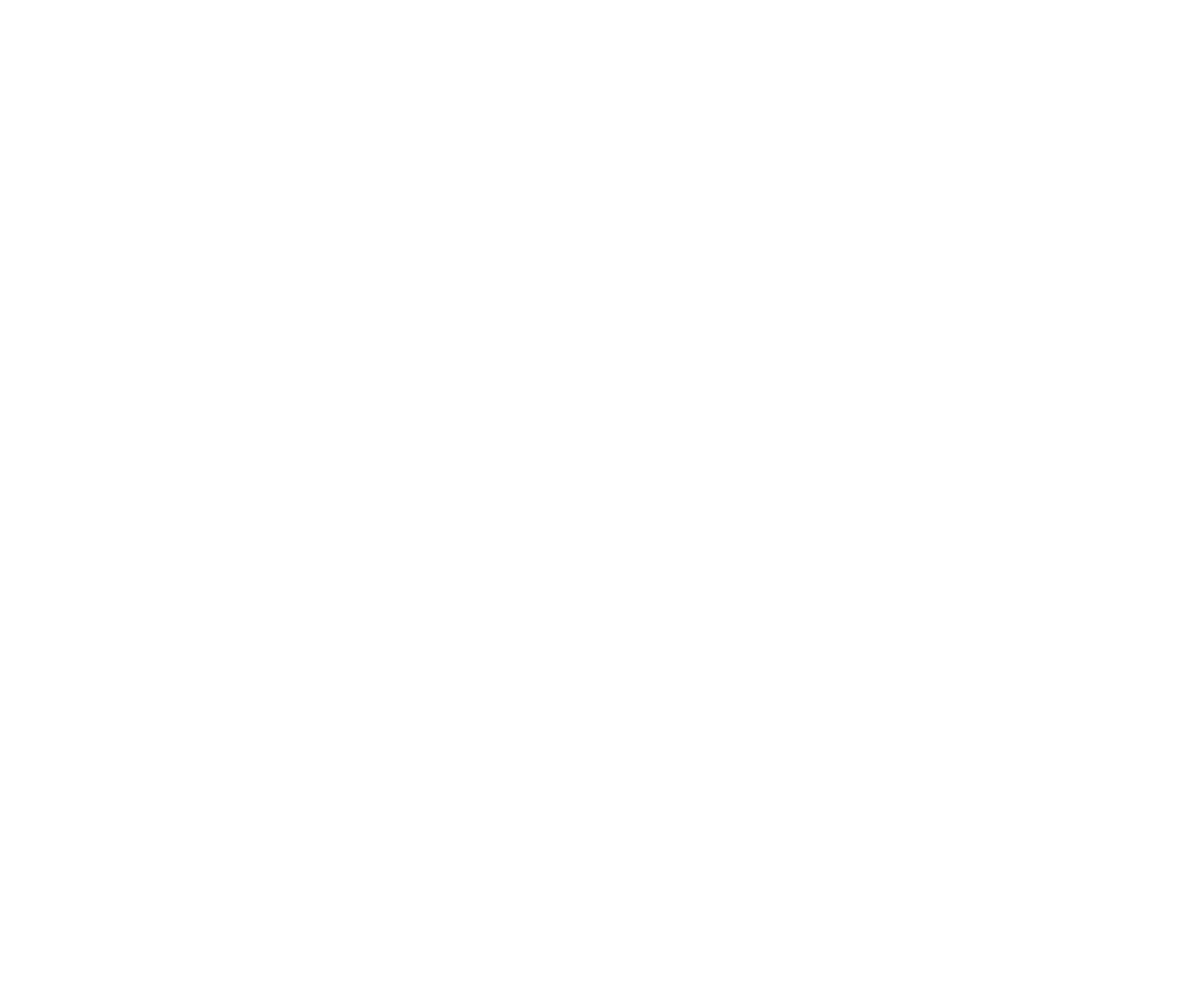 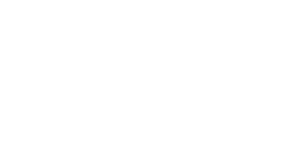 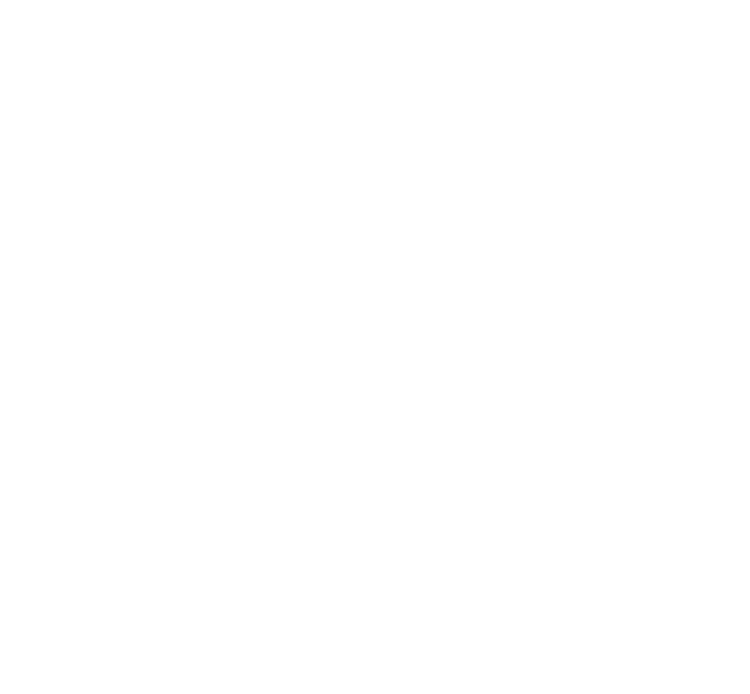 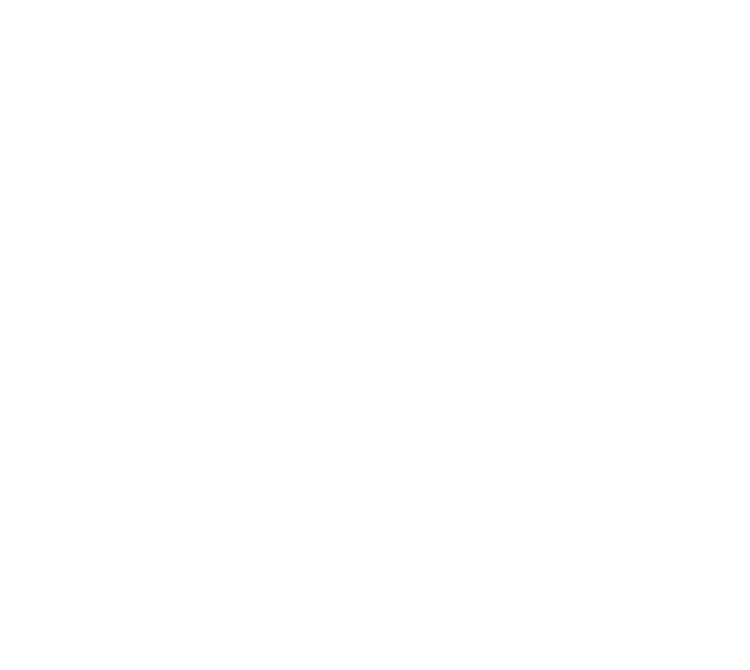 The year 2020 was an exceptional one for the whole world. To prevent the spread of the Covid-19, people were forced to stay at home and avoid close contact with one another. With this music and short film, we would like to send a message to all the world in these challenging times: you are not alone.

Ten years from the Tohoku Earthquake We never forget the day... and support with jazz! *This production was supported by the Agency of Cultural Affairs, government of Japan, receiving the Emergency Comprehensive Aid Package for Cultural Art Activities. 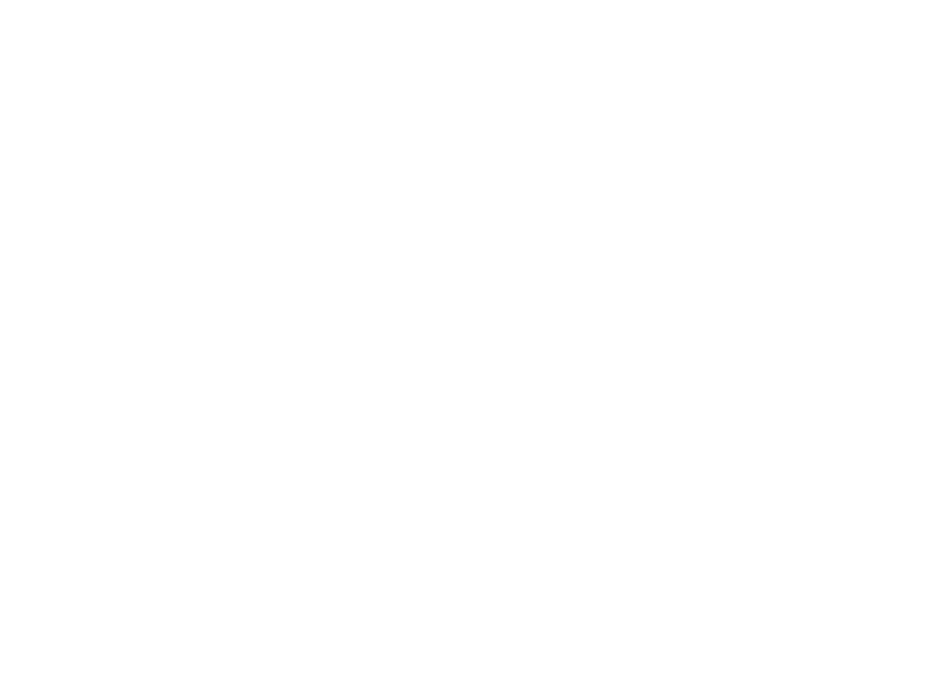 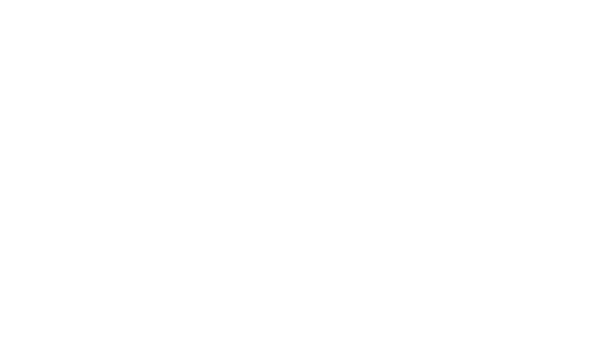 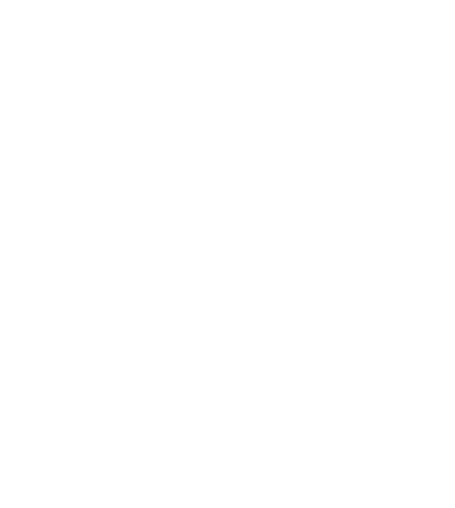 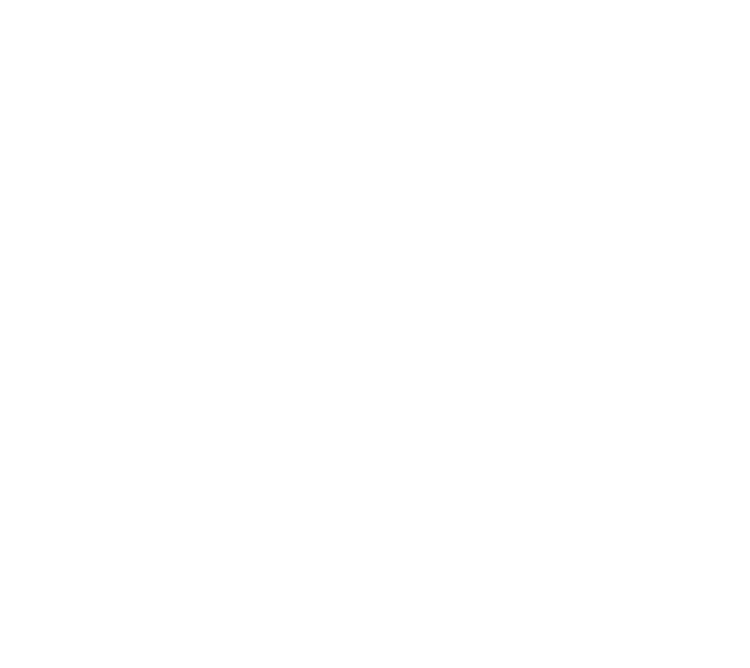 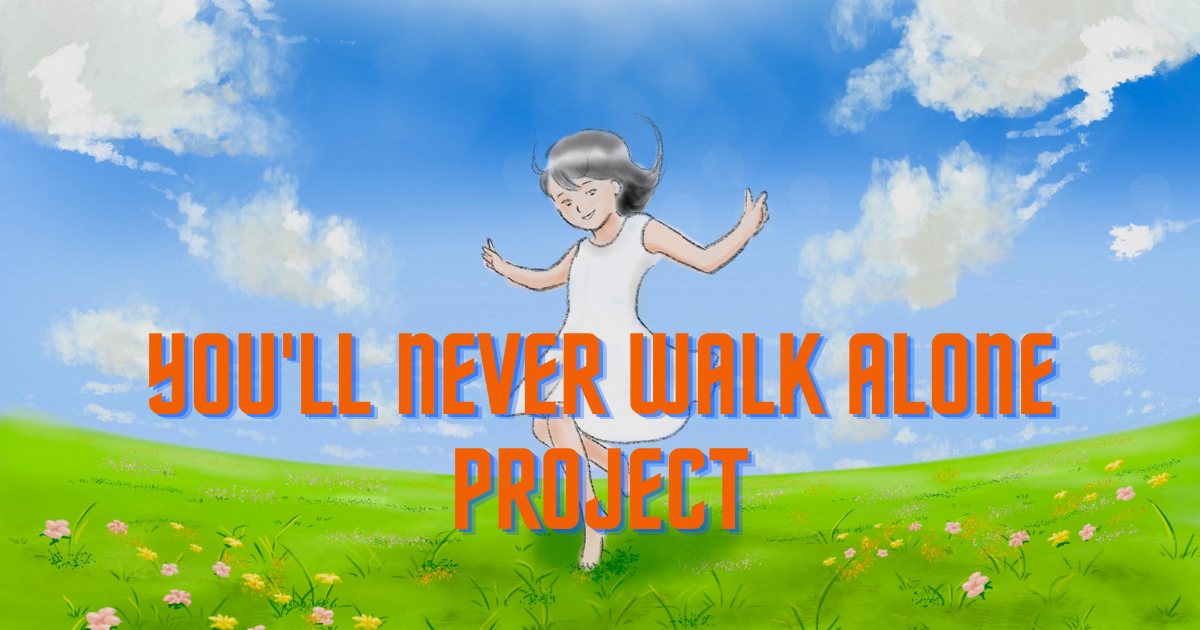 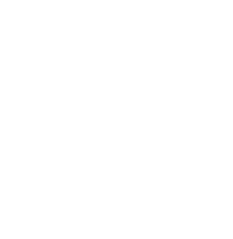 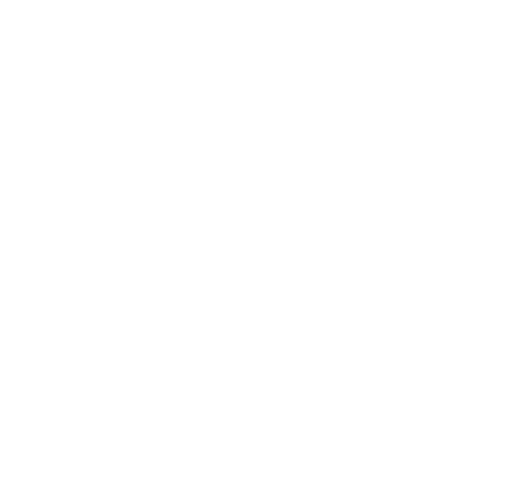 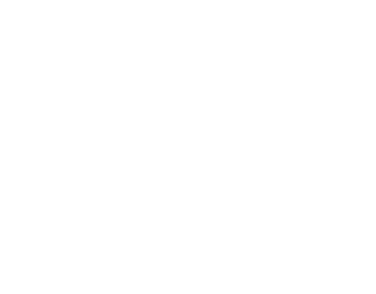